YOUR HOLIDAY IN TUSCANY

The Agriturismo Pane e Vino has a strategic position from which you can easily reach:

The Cultural Park of Camaiano

The Camaiano Cultural Park is located in the northern part of the municipality of Rosignano Marittimo and includes the three hillside hamlets Gabbro, Castelnuovo della Misericordia and Nibbiaia.

It owes its name to the ancient Pieve di Camaiano, baptismal church which in the Middle Ages was responsible for the care of souls of a vast territory that went from Popogna in the north to Colli in the south, where the parish of Rosignano began. The large religious building, now disappeared, was located in the heart of the Park where it left evident traces on the territory.

The Road of the Thousand or path 199, is the hub of the hiking network in the Park area. The route overlaps a stretch of the Via di Popogna, a Roman public road that from Portus Pisanus, passing through Ardenza, Gabbro, Castelnuovo and Rosignano, reached the Port of Vada Volterrana. 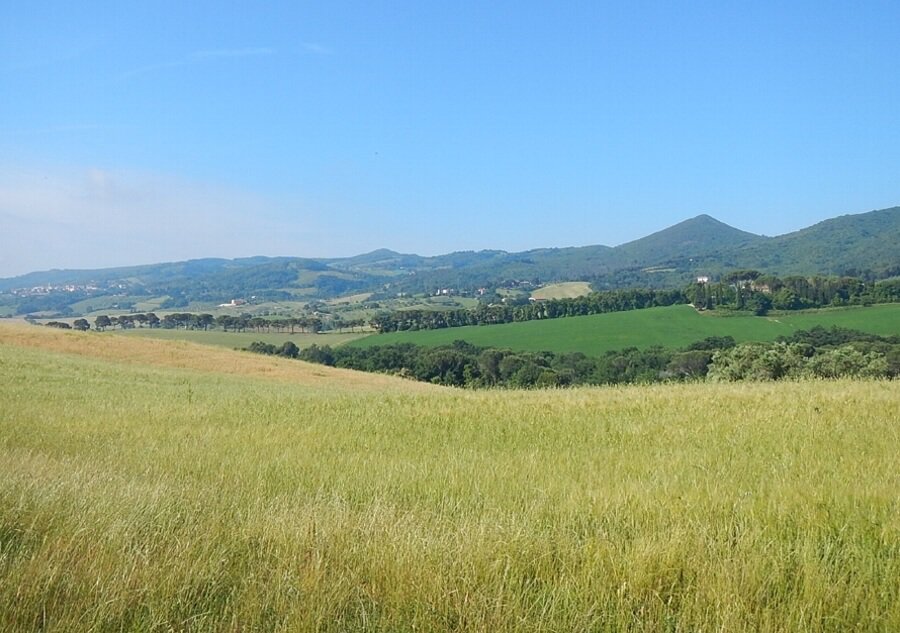 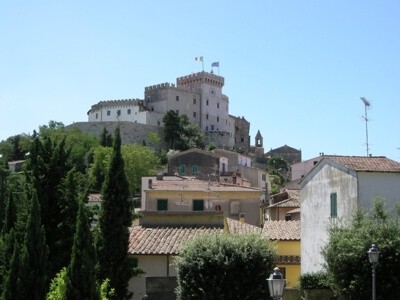 Historic village from which you can enjoy a wonderful view of the coast from Livorno to Piombino. To visit the civic archaeological museum in Palazzo Bombardieri, inside the Rocca. 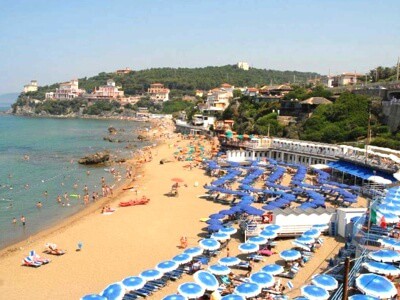 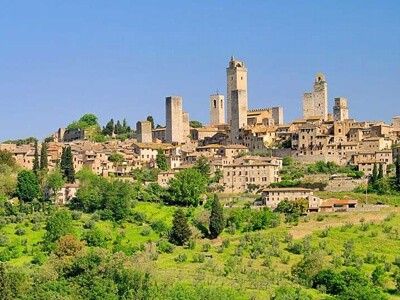 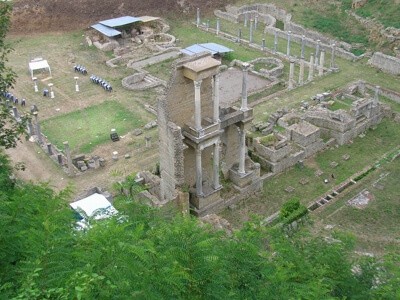 City famous for its alabaster working. One of the main city-states of ancient Tuscany still preserves remains from the Etruscan period (8th century BC). 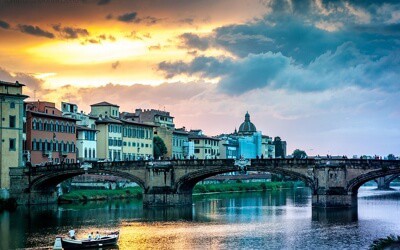 It is a real open-air museum and it was the city that gave birth to the Renaissance. Important cultural, commercial, economic and financial center in the Middle Ages, Florence is a UNESCO World Heritage Site. 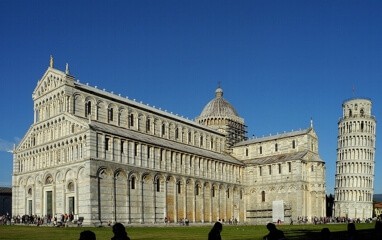 Ancient Roman port and great maritime republic, Pisa today is no longer on the sea, but its past splendor is still alive in its monuments including the famous Leaning Tower. 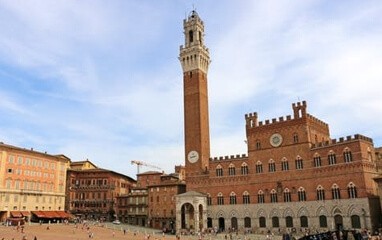 A city with a medieval flavour, known all over the world thanks to its historical, artistic and landscape heritage and its Palio. 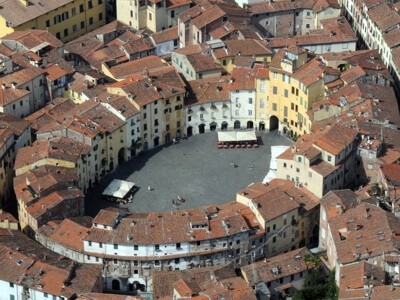 Famous above all for its intact 16th century walls, it is a remarkable art city in Italy. Officially of Roman origins Lucca maintained its autonomy as an independent state for several centuries until 1799.

Along the coast you will find the famous avenue with cypresses that leads to a wonderful village and nearby also Castagneto Carducci, birthplace of the poet of the same name.